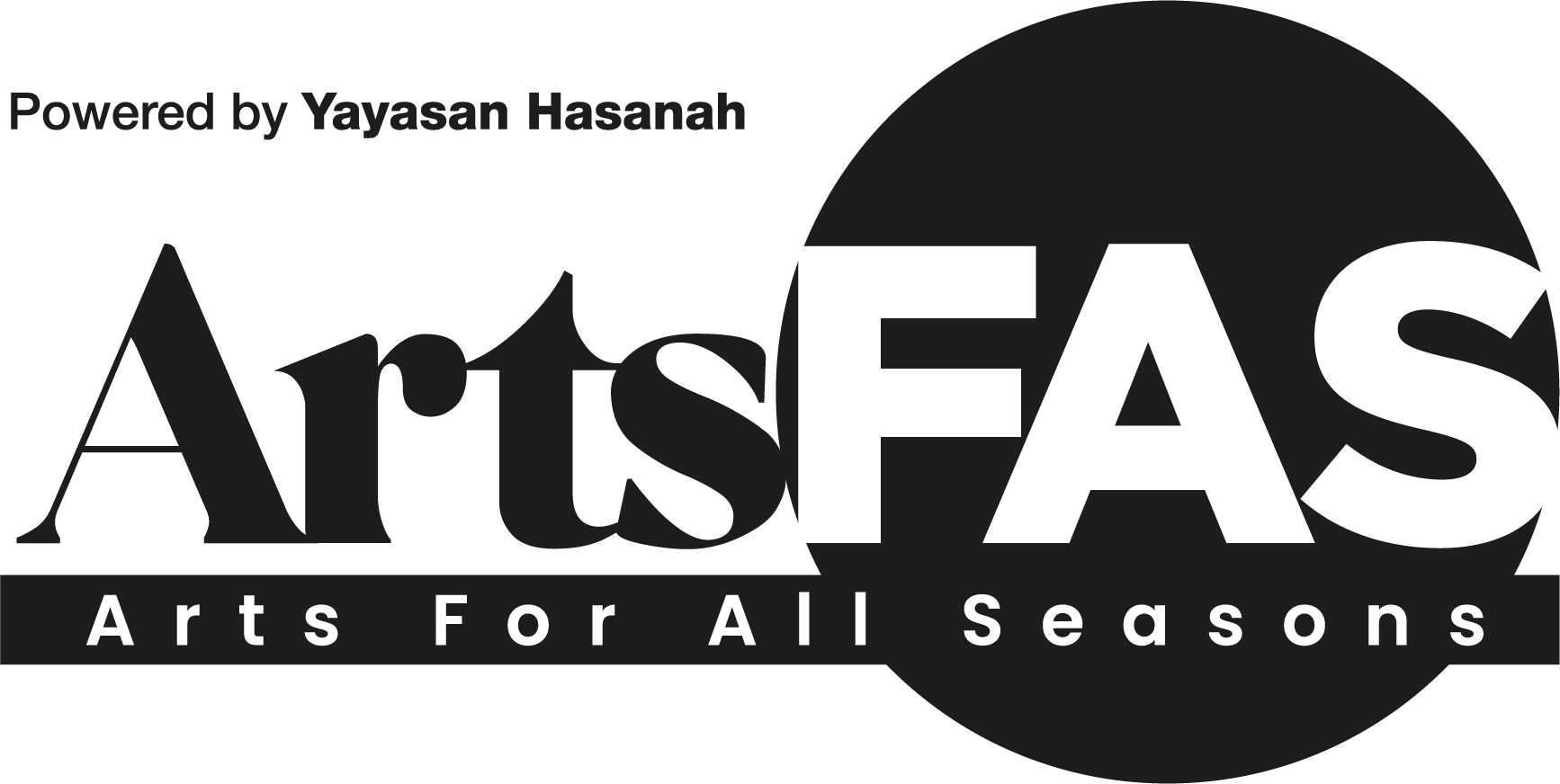 The Hearth Brought To Light: A Food-Over-Fire Festival 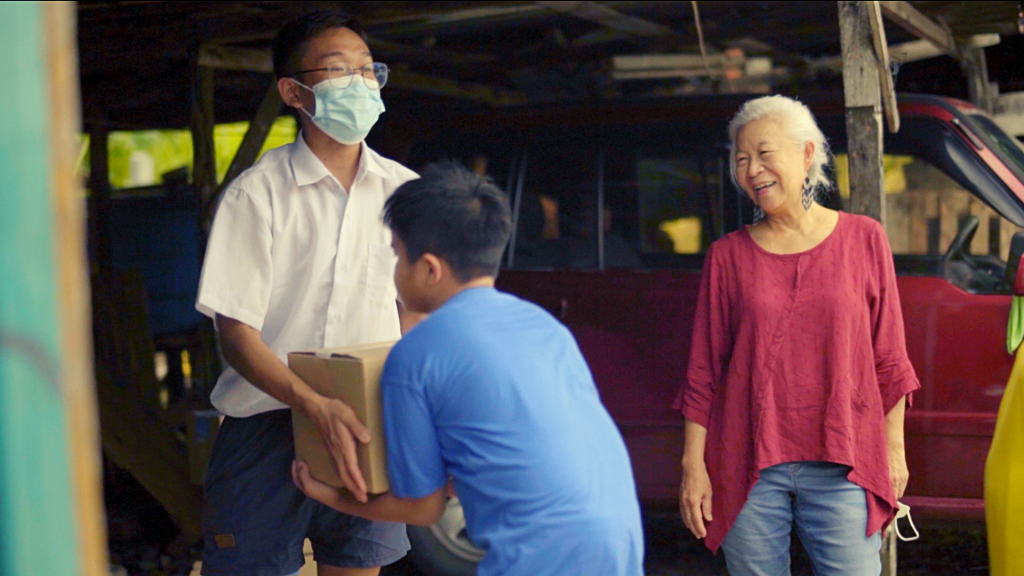 A program that encompasses history, tradition, customs, arts and the heritage of Sarawak through a pantomime, traditional performing arts edutainment around a full-sized live hearth, followed by a festival featuring the traditional practice of cooking “Food over Fire” at the historical Fort Margherita as the primary public space. 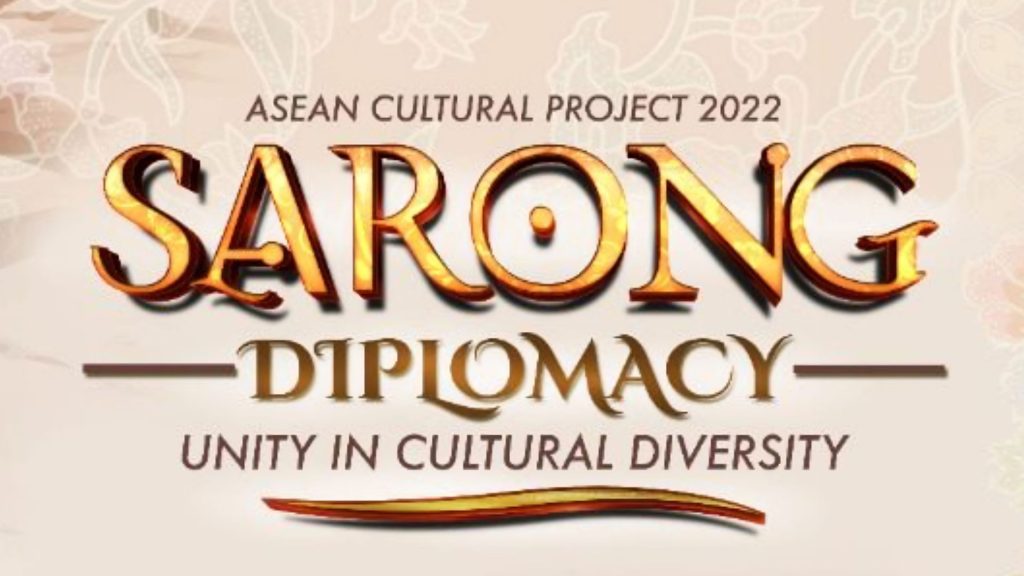 5 days program Sarong Diplomacy which will feature a variety of sarong activities from the context of cultural diplomacy depicting sarongs from the aesthetic value in art works, its symbolic meaning in performing arts, visual arts and famous artworks, various sarong wearing techniques as well as highlighting sarong culture as the shared common values of […]